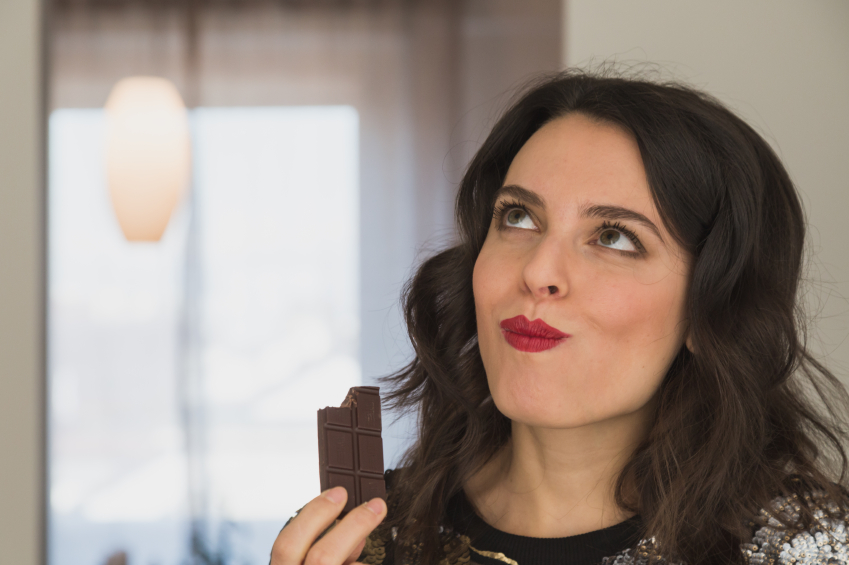 Ever since the olden days, chocolate has been given out as a gift for various occasions. It was initially termed as the food of the Gods which warriors, royalty, as well as explorers, were some of the only people who were given a cup to drink for their various achievements. With that said, the new, South African, 2019 rugby world cup triumph over all other nations worldwide would qualify for a taste of chocolate considering how proud they have made their country. In this celebratory mood after the win, and moments of uncertainty during the game. South African sweets and chocolates, popularly known for their quality, must have been the option that people turned to for reducing stress and maintaining that feel-good mood during their games. These high sugar foods trigger the release of serotonin which is the feel-good hormone however I would not recommend excessive consumption considering it leads to significant spikes and drops in blood sugar levels which can do more harm than good.

How candy is good for the body

The school of public health at Harvard University conducted a research and found out that individuals who had candy a few times in a month generally lived longer than those who took no candy at all. It is speculated that cacao, which is used for making chocolate can enhance immune functions of the body and decrease oxidation of cholesterol.

Research has proven that sweets and chocolate lead to a significant increase in the body’s serotonin levels which in turn leads to a reduction of stress. Chewing gum as well has been proven to be effective through its repetitive nature to help boost attentiveness and self-control as well as contribute to stress reduction.

Research from an affiliate of Georgetown University Medical Center discovered a compound in cocoa which significantly reduces the growth rate of cancerous cells and increases the rate of their destruction. The GECGC chemical was found to be the most effective for cancer that grows very fast and showed good results for leukemia, colon, and cervical cancer. Moreover, these benefits were found to be effective within concentrations which such individual can comfortably eat which may help to avoid overuse.

The British Medical Journal reported a study that found out that regular eating of chocolate was responsible for reducing susceptibility to heart attacks and occurrences of strokes by up to 39%. A different study found out that individuals who at least a bar of chocolate per week had a reduced chance of dying from stroke by up to 56%. Specifically, the rich dark chocolate has a lot of antioxidant flavonoids and a relaxing great taste along with it which is very heart-friendly.

A study done in Britain discovered that taking about two ounces of chocolate was much more effective in managing chronic coughs. Chocolate has theobromine which is instrumental in calming the vagus nerve which is the part of the brain responsible for triggering coughs.